Dedicated to bringing your medical innovations to life in French

Who will be handling your translation?

My name is Adeline Starck, the founder of Clinical Research Translator. I’m a native French speaker, based in France, and specializing in medical translations. I will be handling your translation.

Besides clinical research translation, I also provide translation for nutrition and wellness-related documents. 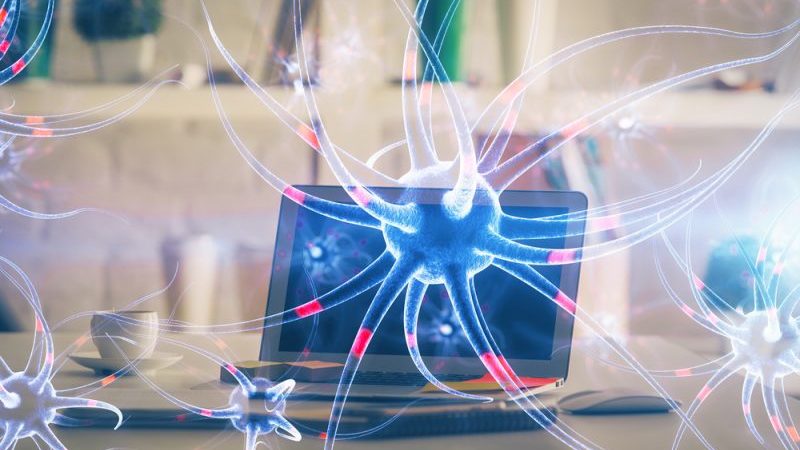 Master Langues étrangères appliquées, 2009, Université Stendhal Grenoble 3.
This is a European Master’s in Translation (EMT): The EMT is a quality label ​for ​higher education programmes that meet agreed professional standards and market demands. It is awarded by the Directorate-General for Translation of the European Commission.

I began my career as a translator in 2004, where I provided Spanish to French translations for Professional Languages Institute in Tenerife, Canary Islands. A year later, I worked as a translator and project coordinator on an internship in Los Angeles for a leading company specialized in foreign-language voice-over, video dubbing and subtitling.

In 2007, I took on the role of Consecutive Interpreter for the Canary Islands Government, Supreme Court of Justice, providing French interpretation services.

In 2010, I started focusing on medical translation. Following three months at Nova Language Services in Barcelona, I entered the world of freelancing, devoting my skills to clinical trial protocols, leaflets, drug labels, and far more. I have been a freelance clinical research translator ever since. 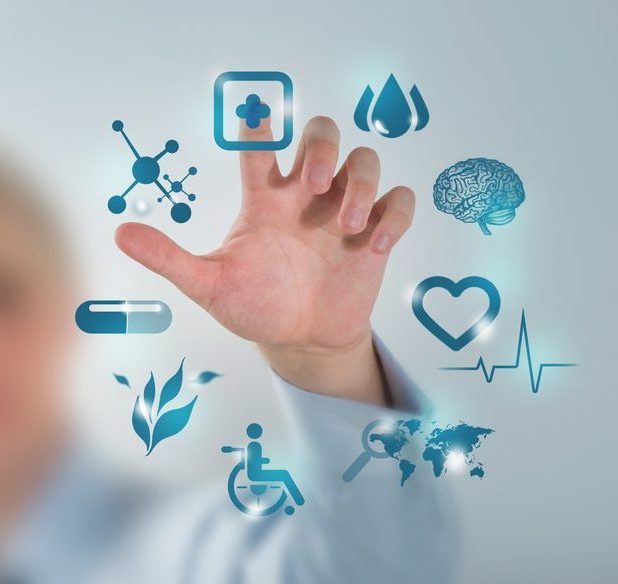 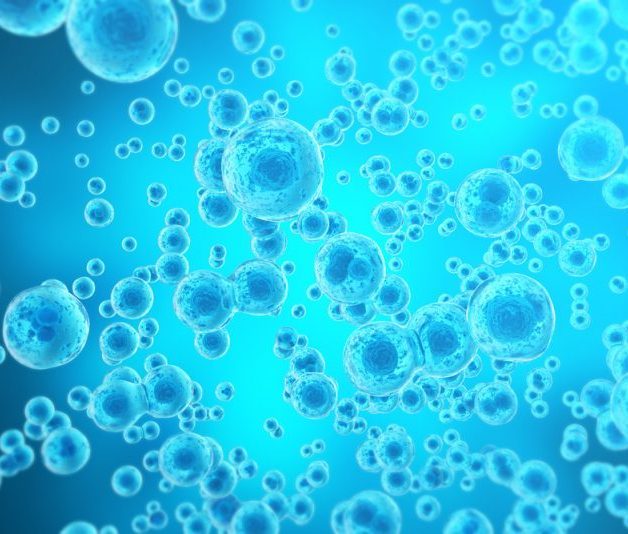 You can entrust your sensitive documents with me. They will be handled with the utmost care and attention.

Book a translation
We use cookies on our website to give you the most relevant experience by remembering your preferences and repeat visits. By clicking “Accept”, you consent to the use of ALL the cookies.
Cookie settingsACCEPTREJECT
Manage consent

This website uses cookies to improve your experience while you navigate through the website. Out of these, the cookies that are categorized as necessary are stored on your browser as they are essential for the working of basic functionalities of the website. We also use third-party cookies that help us analyze and understand how you use this website. These cookies will be stored in your browser only with your consent. You also have the option to opt-out of these cookies. But opting out of some of these cookies may affect your browsing experience.
Necessary Always Enabled

Performance cookies are used to understand and analyze the key performance indexes of the website which helps in delivering a better user experience for the visitors.

Analytical cookies are used to understand how visitors interact with the website. These cookies help provide information on metrics the number of visitors, bounce rate, traffic source, etc.

Advertisement cookies are used to provide visitors with relevant ads and marketing campaigns. These cookies track visitors across websites and collect information to provide customized ads.

Other uncategorized cookies are those that are being analyzed and have not been classified into a category as yet.